↑
You are here: Home / Money Savin' / Coupons + Frugal Fun / So I Married A Couponer – Chapter 2
This post may contain affiliate links. See the disclosure policy for more information.
12shares 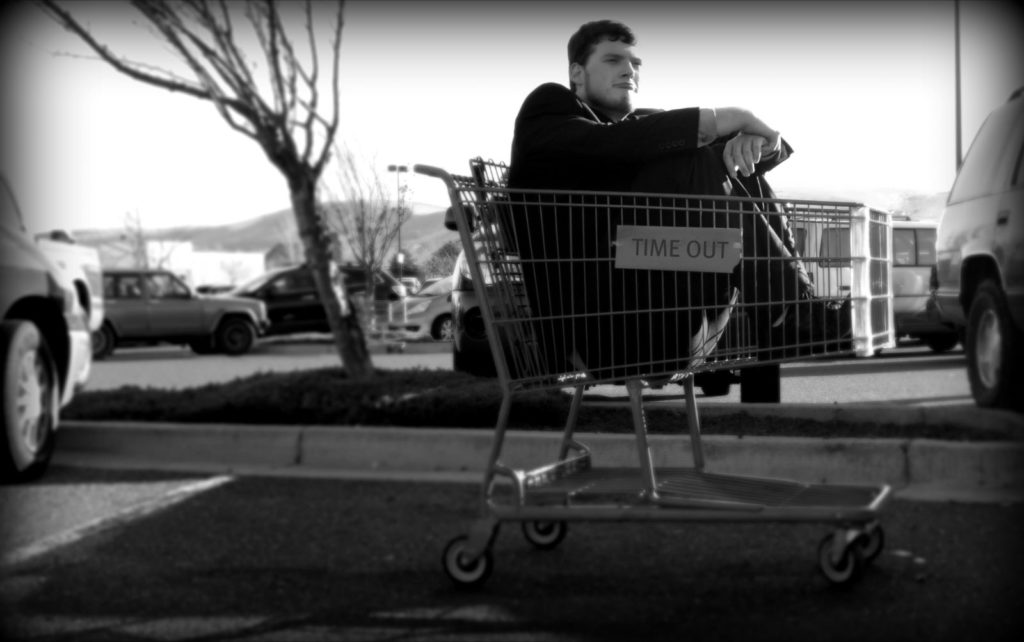 Chapter 2: What do you mean I’m not allowed to go shopping anymore?


Just to let you know I’m stomping my foot down as I type this next sentence. I’m a man. I sweat, work hard, don’t shave my chest, can still throw a wicked curve ball, and I alone control the BBQ.  I’m a man.

However, my wife has snipped me in one aspect of my life.  I no longer enjoy the privilege of going to the store to buy anything. I’ve been banned, shutdown, told no, and given a time out.  What was the great crime responsible for this punishment you may ask? Paying full price for a box of granola bars!

When you’re married to a hard core coupon shopper life changes big time when you bring anything back from the store.  Every item purchased is scanned into the coupon cortex of her brain and out pops the amount of savings I could have saved if I’d brought coupons. I got away with a little bit of overspending at first but paying full price for something – curse you chocolate chip granola bars- went over the line. Couponers absolutely hate paying full price for anything.

At first I tried to resist by sneaking off and getting a small amount of items.  It didn’t take her long to catch on to that so she offered me a compromise. She said I could resume my store shopping if and only if I brought coupons with me.  I balked at first because I’m a man and I don’t need no stinkin’ coupon.  These words said out loud only brought on a very scary contorted look that I didn’t think the muscles in my sweet wife’s face could even make.

After a while I called her bluff and told her I was going down to the store. She gave me this weird smile, and then handed me some coupons she had for the two items I was going to buy. As I drove down to the store I was so happy, I felt like sticking my head out the window like our family dog. I had my big boy pants on again.

I placed my two items on the most deserted check-out line and handed the checker the coupons my wife had given me.  She looked at them and said with a mouth half-full of gum that I couldn’t use them.  When I told her I could cause my wife gave them to me she did not look impressed. It didn’t impress anybody in the line behind me that seemed to mysteriously form when I wasn’t looking either. Faced with the crushing pressure of not wanting to hold up the line to save 25 cents I tucked my tail, paid full price and left.

When I got home I confronted my wife about her mistake. She said there was no mistake – I tried to use the coupon on the wrong product size.  Oh the humanity!!! I had failed to read the fine print on the coupon.  I think deep down my wife knew that this coupon shopping trip would scar me and it did. She was now the undisputed family shopper and I was laid out on the canvas.

Even though I may not be allowed to shop at the store anymore, I’m still a blue blooded American man. It took me a while but I realized I don’t have to be ashamed anymore.  Besides my wife has saved me enough money from couponing I might just have the largest flat screen on the block  HA!

So I Married a Couponer is a fun series about an average man trying to deal with being married to an extreme coupon shopper. His story must be told. 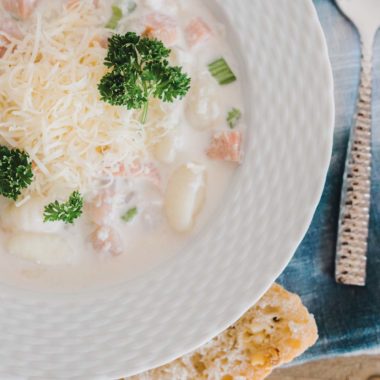 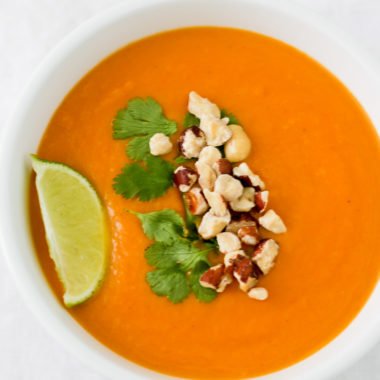